Posted on December 9, 2018 Categories: where we work No comments yet 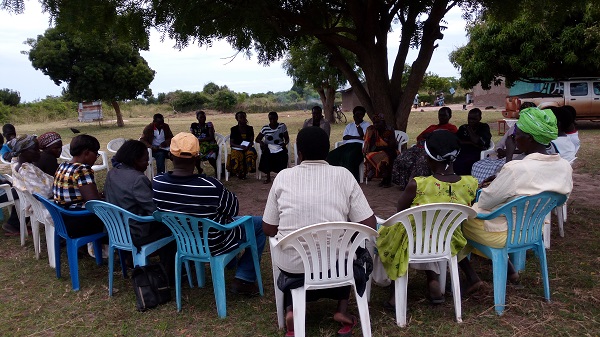 There is a close relationship between the Banyabutumbi and the Bakingwe communities who live harmoniously. Both communities are traditionally fisherfolks and eat fish as their main food. They also believe in the god of the water who the Banyabutumbi call nyabiringo, who the Bakingwe call the endyoka. Whenever the communities experienced water storms or even low fish catches, communities would gather and perform rituals to reverse the calamities. On the eve of performing the rituals, communities would be informed and warned against going fishing or using water as a means of transport. The rituals would be performed with animals (e.g. sheep, chicken) and seeds (e.g. enderema). The rituals would be performed at the ‘mouth’ of River Ntungwa. After the rituals, communities would then realise big fish catches and the waters would calm down. Another common characteristic of the two communities is that they share common ancestry/history i.e. the Democratic Republic of Congo (DRC). All the communities love eating cassava and its their staple food with fish as sauce. Whereas the Banyabutumbi and the Bakingwe are traditional fishermen, the Abahoro and Bakonzo are traditionally and historically agriculturalists. 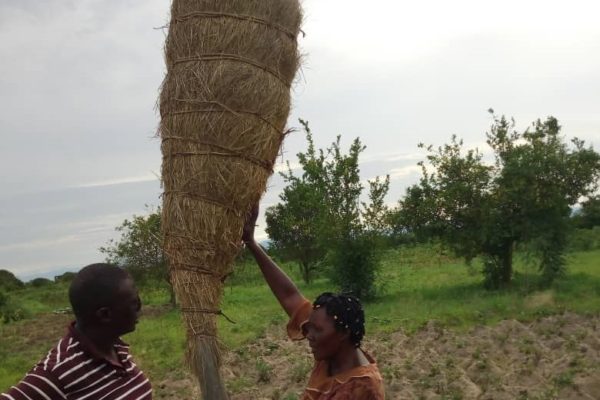